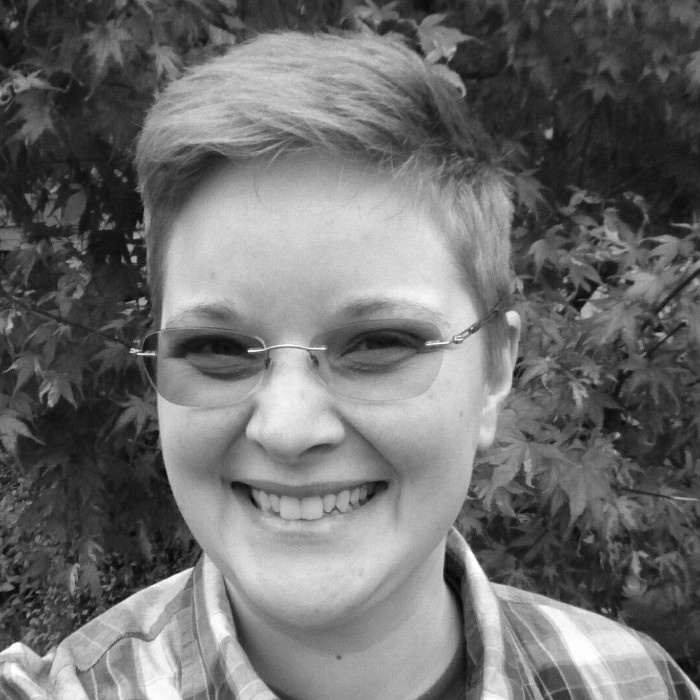 Sage Sharp is the founder of Otter Tech, a diversity and inclusion consulting company focused on Code of Conduct incident response workshops.

Sage is an open source developer, and has been running Debian-based Linux systems since 2003. They were a Linux kernel developer from 2006 to 2013. Sage is the original author of the Linux USB 3.0 xHCI host controller driver. Recently they have been working with Python and Django.

Since 2014, Sage has been a co-coordinator for Outreachy, a paid internship program for increasing diversity in open source communities. The internships are open to women (cis and trans), trans men, and genderqueer people, and United States residents of any gender who are Black/African American, Hispanic/[email protected], American Indian, Alaska Native, Native Hawaiian, or Pacific Islander.